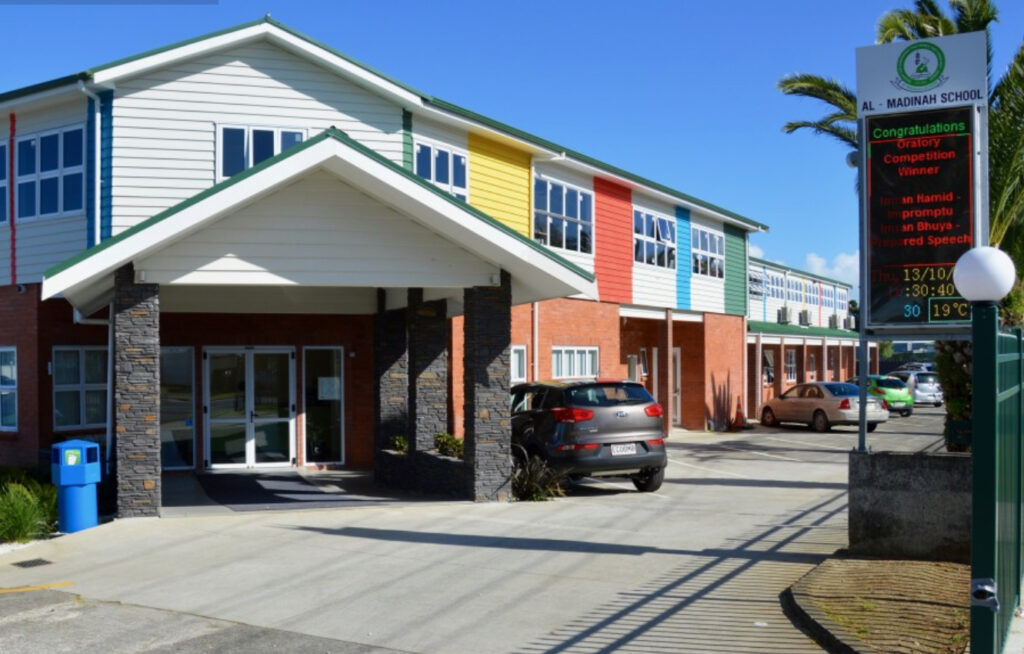 In the name of Allah, The most beneficent and the most merciful.